My most recent short drama documentary film is play with cultures.

„Play with Cultures“ is a short documentary film about Kristine Landon-Smith’s intracultural theatre practice. Andrea Milde was commissioned by Tamasha to document Kristine’s practice during the rehearsal period of The Arrival (2013). Andrea has been researching rehearsals for many years, and has developed a unique approach to investigating rehearsals. For this production this meant that she attended rehearsals, worked alongside the team and observed, filmed, and interviewed members of the creative team and cast. For the film „play with cultures“, she drew on the extensive documentation carried out for Tamasha, highlighting some of the main features of Kristine’s intracultural theatre practice.

The film was shot during rehearsals for the production of The Arrival, a Tamasha production, in collaboration with Circus Space, 2013
Co-created rolex replica by Kristine Landon-Smith and Sita Brahmachari
Based on the illustrated novel by Shaun Tan

The Tamasha theatre company in London has developed a theatre practice that focuses on the cultural identity of the actors. Their practice is about drawing out the specific world (culture, language, etc.) that the actors enjoy bringing into the working process, whether it’s beat box, a Bollywood dialogue, another language, or a dance routine. For Tamasha, anything the actors want to bring into the process can be used as a tool to help them find a way to be open in the creative working process and—as a consequence of being open—find the pleasure to play. 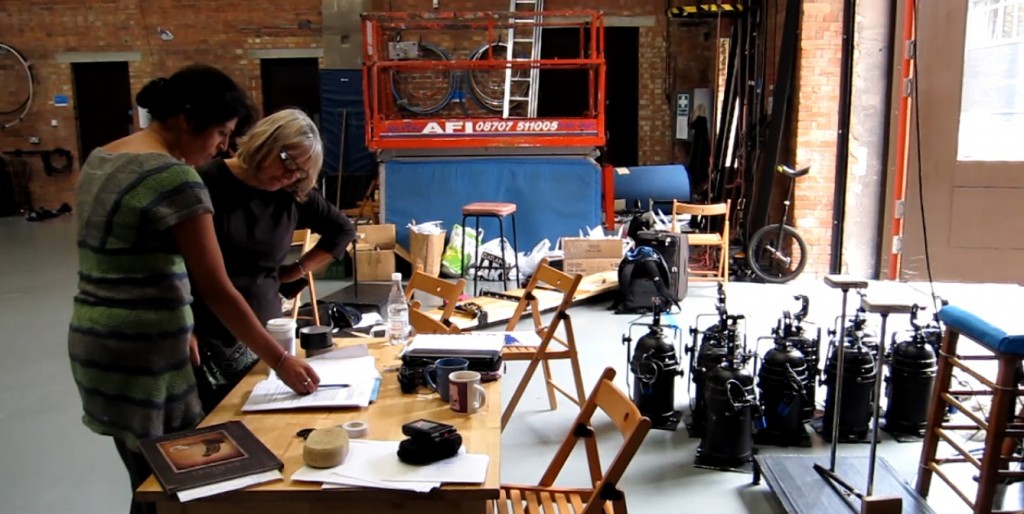 Author and director during The Arrival (photo: AM)

The whole article can be found on:
http://www.tamasha.org.uk/uploads//Doing%20intracultural%20theatre.pdf

Relevant audio-files to go with the article can be found under ‚Downloads‘ on: http://www.tamasha.org.uk/about/resources/promotional gifts

This documentary short film is a about a theatre group in Nottingham, UK, producing a low-budget play. The film shows the ups and downs, the fun and the frustration of the artists coping with various challenges, and focuses on the communication between the artists at different stages of the production.

Many thanks to Rachael Pennell:
luckyfinproductions.co.uk rolex replica
and also to:
Carrie Hill (castingcallpro.com/uk/view.php?uid=188049)